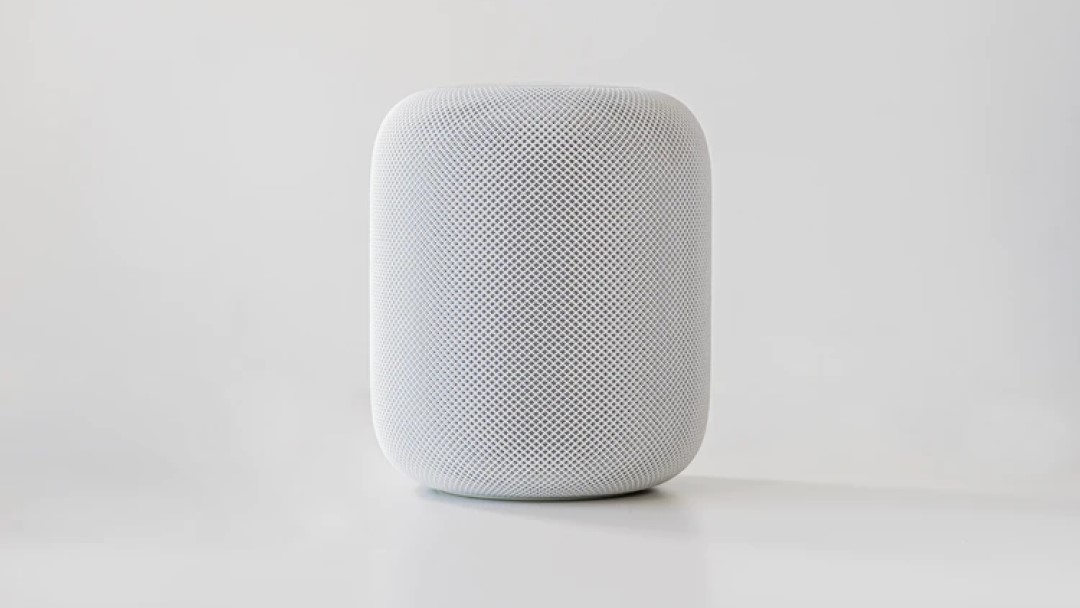 Time is a finite resource. But, most of us waste a lot of it doing day-to-day repetitive, monotonous tasks, like finding lost keys, getting coffee started, finding the right remote for the right device, creating to-do lists, etc. Apple HomeKit was designed to make our life easier and to free us precious time that we can allocate to more important tasks.

If you already own several Apple devices or Smart products in general, then investing in an Apple HomeKit would give you a complete smart home ecosystem. While Apple HomeKit isn’t compatible with as many devices as Alexa and Google Assistant, new smart products are continually being added to the platform. If you are an Apple fan who is just starting to set up your smart home, then HomeKit will help control all your devices from one app.

In this article, we will look at eight amazing Apple HomeKit compatible to get you started on the right path.

To control HomeKit products from one hub, you will need a bridge- something that connects the device to the Wi-Fi. HomeKit hubs are limited to HomePod, iPad, and Apple TV.

Apple TV is the better choice because it is reliable- always present in the house, plugged in, and powered. It’s also much cheaper than the other options and is great for media streaming. Any Apple TV would work, but its fourth generation is capable of 4K content streaming. If you love your video resolution highly pristine, then Apple TV 4K is the way to go. It’s compatible with Apple HomeKit accessories and has an in-built Siri for voice control.

For the ability to control the devices remotely, HomePod would be a good option too, and you’d be able to control it through your iPhone from wherever you are.

Imagine walking into your house every day to the magical temperature where you feel your absolute best- without having to wait at all. A smart thermostat lets you adjust the temperature in your home remotely. You can pre-schedule temperature routines for different times of the day.

With the Sensi Touch, you get the most uncomplicated installation as well as the best user experience. It can customize temperature based on your location. It uses geofencing technology, which means it uses the location of your phone to change the settings depending on whether you are going out or coming home. Sensi Touch also gives you local weather updates and regular energy usage reports.

Sensi Touch features a touch screen and can be fully integrated with Apple HomeKit. So, you can ask Siri to set the temperature at 70 degrees or to turn on the heater.  It’s worth noting, though, that nearly all smart thermostat accessories require a C-wire adapter; make sure that the cooling/heating system in your home is compatible before you shop for an Apple HomeKit thermostat.

When coming home with arms full of grocery bags, purse, phone, and latte, it’s a hassle to put them all down to find the keys. This is where smart locks come in handy. You can unlock your door while still in the car right through your phone.

When it comes to a HomeKit compatible smart lock, Schlage Sense Smart Deadbolt is the best in the market. The set-up process is easy, and its app can store up to 30 unique access codes. Although a bit bulky in its design, it’s filled with very helpful features, like the ability to remotely lock and unlock the door through the app, or by inputting the entry code right into the keypad. You can change or delete codes and create new from for guests right through the app.

The device is also programmed to automatically self-lock anywhere between 5-30 seconds after the door shuts. If you forget to close the door at night, and you’re in bed, there’s no need to get up. You can lock the door right through the phone or wait for it to self-lock.

You can use Apple HomeKit to control the door, but if using voice, you will have to say the pin- this exists for added security. The Schlage Sense is also compatible with Android smartphones and, thanks to the Wi-fi adapter, can be controlled remotely without an Apple TV.

D-Link Omna 180 Cam HD is HomeKit’s first certified security camera. With its wide 180-degree field view, and HD 1080 video resolution, its quite a robust camera for security. It’s easy to set-up and has night-vision. What’s more, is that it has two-way communication capabilities, so if someone is outside your house, you will be able to have a conversation with them.

Its motion detection is very responsive, and if you find that you are getting bombarded with false alerts, for example, due to the camera getting triggered by moving curtains, then you can lower its sensitivity through the app. You can also set-it-up so the camera only motion detects within a specific zone.

Lutron is compatible with Apple HomeKit and fully transforms ordinary lighting to smart lighting. Yes, you will still be able to switch the lights on and off the old way, but you will be able to control it from the Home app, or verbally via Siri.

Lutron works with home’s current wiring since the dimmers and switches can operate without a neutral power line- this is something that’s uncommon in the older home’s wiring anyway. But Lutron can get expensive since any extra switches and dimmers will add to the price. That said, it’s much more affordable than upgrading the whole electrical wiring in your home.

With this device, you will be able to create scenes and set-up automated lighting schedules. You will also be able to reduce energy consumption by lowering brightness through the app. Compared to other smart dimmers, Lutron is the easiest to install.

For those who want to make their home futuristic instantly, nothing can beat Philips Hue’s smart bulbs. It’s simple to install and has a great accompanying app that is both highly-responsive and intuitive. The bulbs come with millions of color options and can do real-time dimming. The kit comes with a Hue bridge that can pair up to 50 bulbs.

Philips Hue is also compatible with Apple HomeKit, allowing you to integrate its bulbs with other Apple Homekit accessories effortlessly. When you want to change the color of your lights, simply ask Siri, and you will see the magic happen in seconds.

Before buying the switch, be sure that your home has a neutral power wire. Older homes may not have it, and if that’s the case with you, then your best option is to buy the Lutron Caséta Wireless Starter Kit and switches. It won’t be an affordable purchase, but again, it’s still cheaper than upgrading your whole electrical wiring.

Home insurance policies don’t cover flood damage, and if your home is in a flood-prone area, the damage can prove expensive. The Fibaro Flood Sensor detects more than just water leaks. It also has a built-in temperature sensor that can be used to control floor heating.

This leak detector can identify both large and small leaks, and since it’s smaller in design, it can be placed anywhere. Once it detects a leak, a system with a solenoid valve will shut-off the water supply to reduce the damage.

It’s also controllable via Siri; you can use voice commands to check the device’s status or ask for the current temperature in the sensor’s location.

Unfortunately, the detector only supports Bluetooth connectivity, which is a limitation in case there are problems with range. But the device is designed to be strong enough to withstand severe flooding.

Many leak detectors in the market aren’t fully waterproof, which makes them unfunctional when submerged due to flooding. Fibaro, however, is designed to be buoyant. During flooding, it will float, and the siren will stay activated.

There are plenty of Apple HomeKit accessories and Apple HomeKit devices to make your life easier, efficient, and more productive. Although the options are still limited due to Apple’s late entry into the Smart Home market, they are making up for the wait by continuously adding devices that are best-of-the-best. 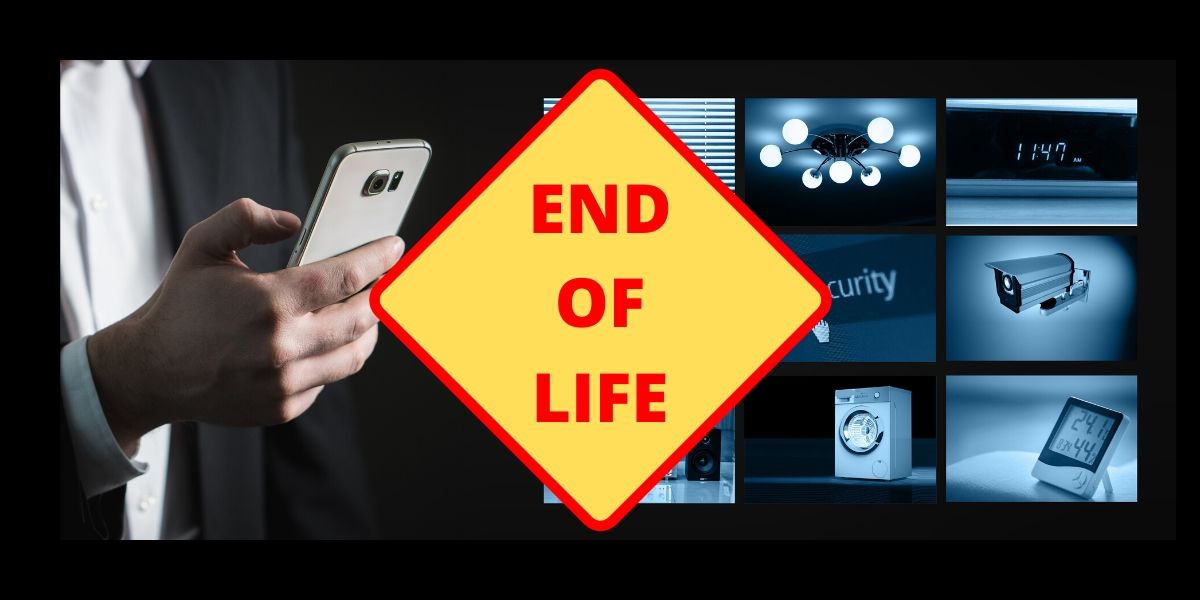 All Your Smart Devices Will Die – “End Of Life” Is coming. 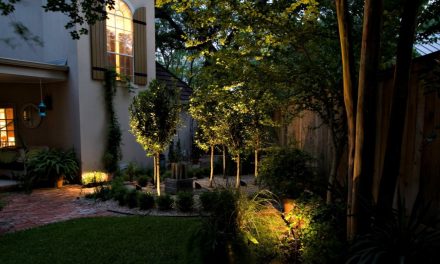 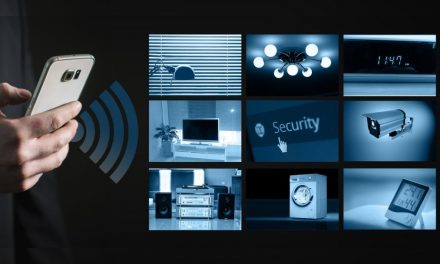 What is a Smart Home? 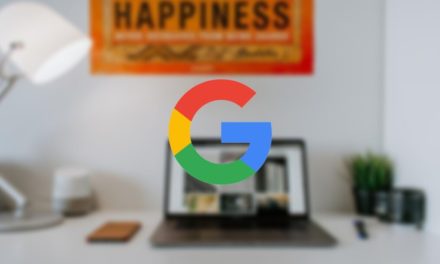